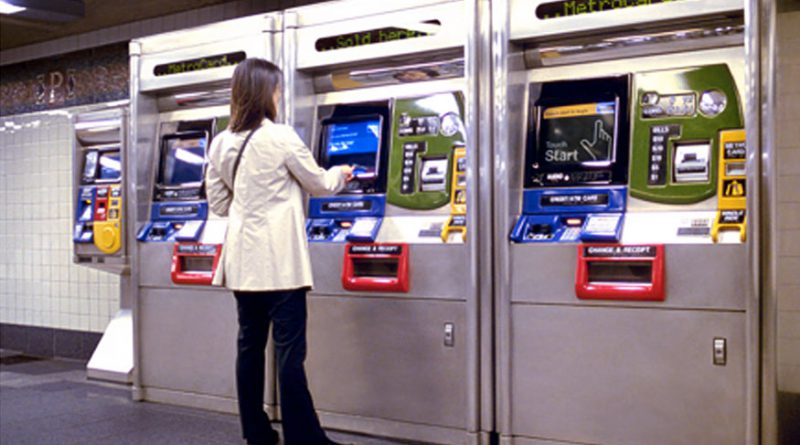 Can You Buy Metrocard Online?

Can you buy Metrocard online for the New York Subway? It’s one of the most common questions commuters, tourists and NYC residents have and we answer it right here:

The MTA New York City Transit (NYCT) does not allow you to buy a Metrocard online or in the mail because they lack the technology and motivation to actually bring things that riders need because they are a government body that lacks accountability. The MTA promises that the Metrocard replacement technology will allow you to buy credit online, but this solution is still years away.

Can You Refill The MetroCard Online? 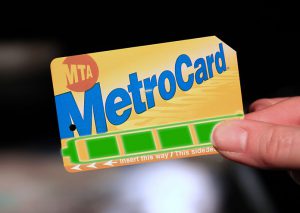 Can you refill a New York Subway Metrocard online with extra credit? It’s the second most common questions commuters, tourists and NYC residents have and we answer it right here:

The MTA refuses to provide a mechanism to check your Metrocard balance online or add any monetary value to your card either.

Will The MTA Allow Anyone Else To Sell or Refill Metrocards?

The MTA does not want anyone else offering the Metrocard for sale on the internet, or allowing anyone else to refill the MetroCard online either. nysubway.com offered this free service for some years, but the MTA actually sued nysubway.com to stop selling and refilling Metrocards online for riders who could not get to station booths. The MTA still refuses to perform this service and will also sue anyone else who tries to help riders to do it.

Joe Lhota, who is the chairman of the MTA, has little foresight and is a poor representation of the great employees of the MTA. Under his guidance the MTA and the New York Subway is so far behind in technology that it has become an embarrassment to the NYC mayor. 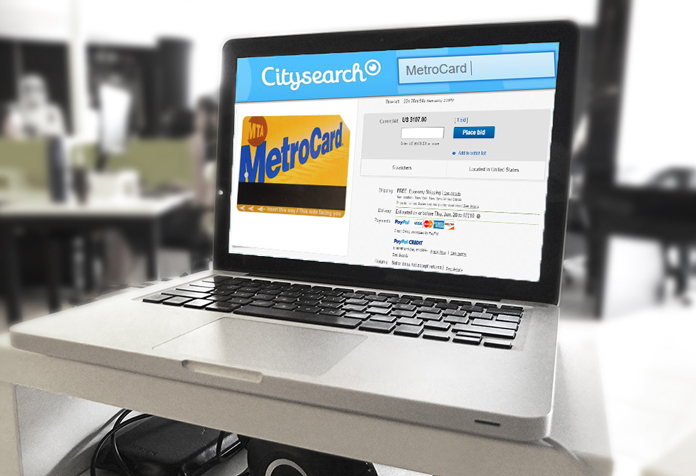 The MTA did have one try at selling MetroCards Online. From 1999 to 2000 the MTA contracted for one year with an outside company, Ticketmaster’s Citysearch, to sell Metrocard’s over the internet, but this relationship failed for a few reasons:

Ultimately, Citysearch failed in this venture to sell MetroCard’s on the Internet due to lack of profitability and inability to cross-sell other product. They were stuck with the quandary of what are you going to cross-sell someone who just wants to buy a subway MetroCard to the New York Subway anyway?

One of the reasons you can’t a buy Metrocard online is because of product fulfillment.
Normally, at a subway booth or street vendor or store, you pay for your Metrocard and receive your goods immediately  In internet sales payment is obviously easy but its much trickier getting the Metrocard into the buyers hands. Even though the package is light, shipping is difficult and expensive. Package tracking and signature is also required and their are increased customer service issues (For instance the buyer says they received an empty envelope and the MTA has to cancel the Metrocard.

Citysearch was only allowed to sell MetroCard’s of fixed value which meant that internet uses could but MetroCard online. They were not provided with a mechanism to top-up existing MetroCard’s, which would have eradicated the fulfillment issues. 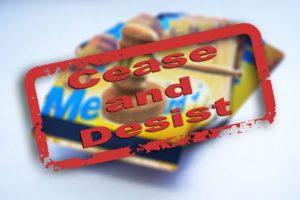 To fill the gap nysubway.com began providing Metrocard sales online as a non-profit service to our clients. The lawyers at the MTA provided us with a cease and desist order to stop this practice. It appears that the MTA choose not to let users a buy Metrocard online and they don’t want anyone else doing it either, which is seen as a selfish act on their part as far as commuters are concerned.

May 8, 2018 dnsdr Comments Off on New York Subway Fares
metrocard

May 3, 2018 dnsdr Comments Off on How to Complain to the MTA
mta z-front-page-posts