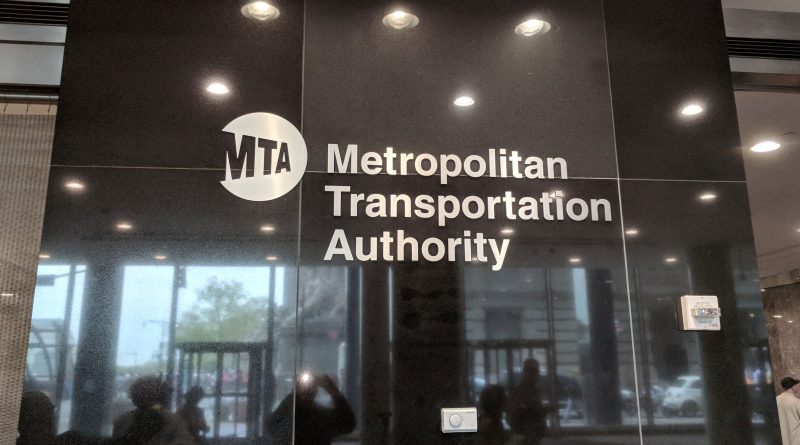 What is the New York City MTA? This is a public benefit corporation responsible for public transportation in the U.S. state of New York. Chartered by the New York State Legislature in 1965 as the Metropolitan Commuter Transportation Authority (MCTA) it initially was responsible only for regulating and subsidizing commuter railroads, including the Long Island Rail Road and what is now the Metro-North Railroad.
The MCTA changed its name to the Metropolitan Transportation Authority in 1968 when it took over operations of the New York City Transit Authority (NYCTA) and Triborough Bridge and Tunnel Authority (TBTA). The current CEO of the New York City MTA is Elliot “Lee” Sander, appointed under the recommendation of Governor Eliot Spitzer.
The MTA has the responsibility for developing and implementing a unified mass transportation policy for The New York metropolitan area, including New York City and the suburban counties of Dutchess, Nassau, Orange, Putnam, Rockland, Suffolk, and Westchester, all of which together are the “Transportation District” It is the largest public transportation provider in the Western Hemisphere. Its agencies serve 14.6 million people spread over 5,000 square miles from New York City through southeastern New York State (including Long Island and the lower Hudson Valley), and Connecticut. MTA agencies now move nearly 2.4 billion rail and bus customers a year. 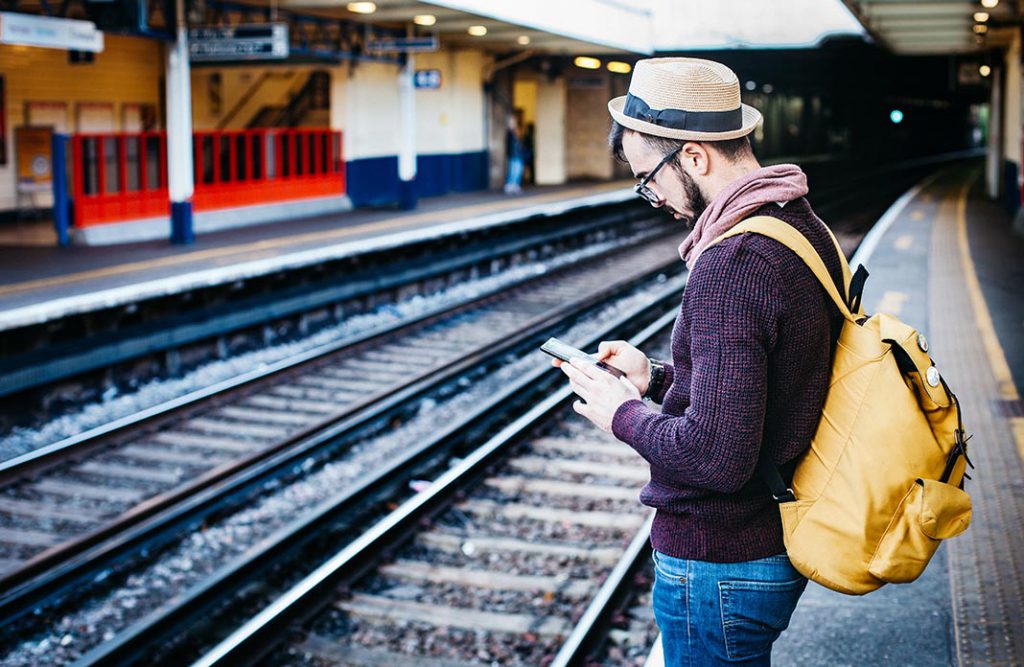 The Related Entities represent a number of previously existing agencies which have come under the MTA umbrella. In turn, these previously existing agencies were (with the exception of the TBTA) successors to the property of private companies that provided substantially the same services.Each of these Related Entities has a legal name and a popular name. The legal name is used for all legal dealings, such as contracts, and the popular names were assigned as part of an image campaign to identify the agencies more closely with the MTA in a shorthand fashion.Subsidiary agencies 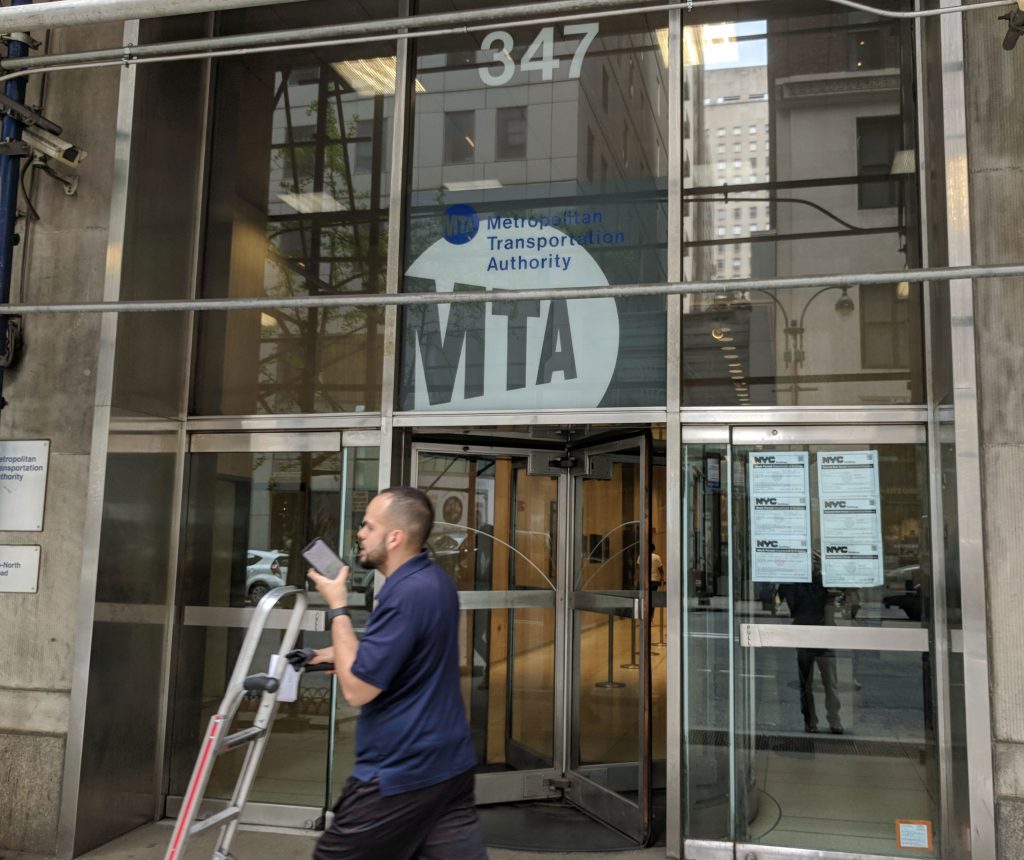 The affiliate agencies are still connected with the MTA, but they have no oversight or control of their operations. These agencies include:

The New York City MTA is governed by a 17-member Board representing New York City and each of the counties in the Transportation District.Members are nominated by the Governor, with four recommended by New York City’s mayor, and one each by the county executives of Nassau, Suffolk and Westchester counties. Each of these members has one vote.The executives of the northern counties of Dutchess, Orange, Rockland, and Putnam also nominate a member each, but these members cast one collective vote. The Board also has six rotating nonvoting seats held by representatives of organized labor and the Permanent Citizens Advisory Committee, which serves as a voice for transit users and commuter facilities. All Board members are confirmed by the New York State Senate.

June 15, 2018 dnsdr Comments Off on Metrocards To Be Replaced With Next Generation High-Tech Cards
metrocard

May 4, 2018 dnsdr Comments Off on MTA Launches MYmta MTA App on iPhone and Android
mta